When you book with an account, you will be able to track your payment status, track the confirmation and you can also rate the tour after you finished the tour.
Sign Up

Or Continue As Guest

When you book with an account, you will be able to track your payment status, track the confirmation and you can also rate the tour after you finished the tour.
Sign Up
1557

With some of our transfer options, whether it is van/car taxi transfer or boat transfer services that we have in our offer, we can take you to a number of destinations along the Adriatic coast and islands. From three departure points including Split airport, Split or Trogir, we’ll take you to your destination quickly and comfortably. Take the advantage of our transfer service and avoid traffic jams and slow ferry lines.

Blue cave is sea cave located on the small island of Biševo in vicinity of the island Vis. One of the wonders in Croatia because of its natural beauty and glowing blue light that appears at certain times of day. The light shows its miraculous powers and give stunning views clear and calm water.
Once it was accessible only by diving since it had only one natural entrance, later an artificial entrance was made for small boats through the hole in the rocks during low tide.

Another sea cave located on island of Biševo near Blue cave, a home for monk seals until the middle of the last century. Unfortunately one of the reason why monk seals are no longer living in monk sea cave because they were fishermans enemy number one because of tearing the fishermen’s nets. Nowadays they said that there are still some of them in northen part of Adriatic Sea, maybe you will be lucky and see one of them in monk sea cave.

Komiza is a small fishermen’s town on the island Vis, about 10 km distant from the town of Vis. Because Komiža is far from mainland and also was a military zone forbidden to outsiders during the second half of the twentieth century still have Mediterranean charm.

Stiniva bay is located on the island Vis. It’s unusual shape, surrounded by high cliffs with a small gap between cliffs, just enough for small boats to pass through a gap to reach the beach from the sea. Because of that it’s one of most attractive beaches, it was named the top beach in Europe for 2016 by the Brussels-based tourism organization.

Small island on the south-eastern side of the island of Vis, inhabited by only one person for majority of the year. Because of two little islands called “small Budikovac” and “Sanak” in front of Budikovac island has beautiful lagoon.

Pakleni islands are located off the southwest coast of the island of Hvar, very close to the Hvar town. It’s a place of lovely nature, lagoons, crystal-clear water and hidden beaches.

Hvar is a city and port on the island of Hvar one of most beautiful town in Croatia a place that has the most sunny hours of all the islands in the Adriatic Sea. Hvar is an ancient town with a rich history and great architecture, nowadays is top tourist destination from all over the world.

Departure from Split / Riva or some other places (Google Map) 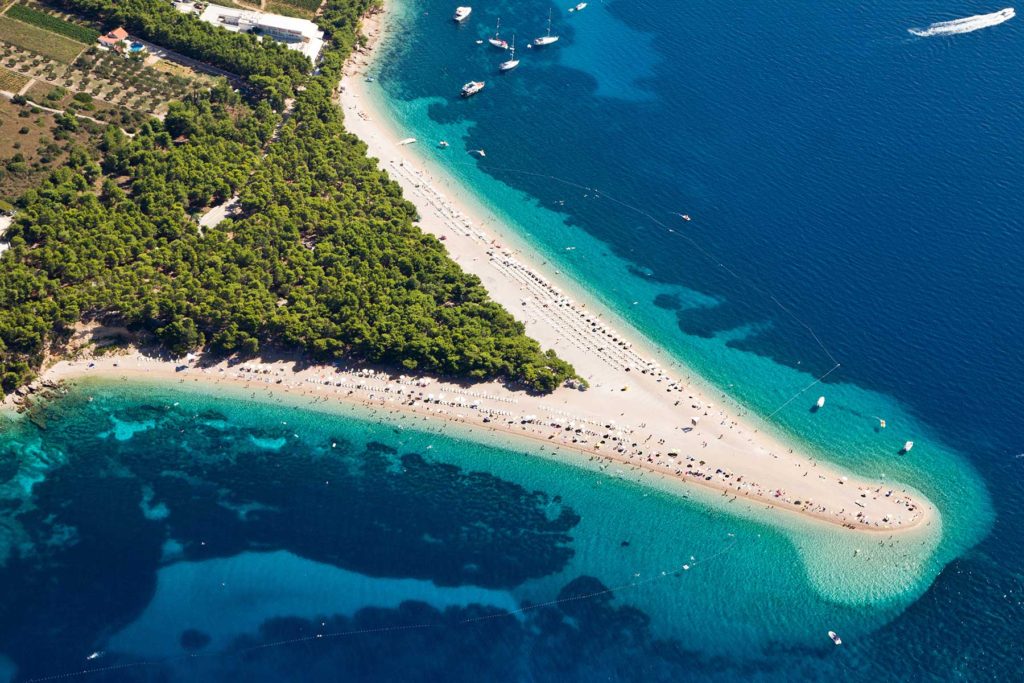 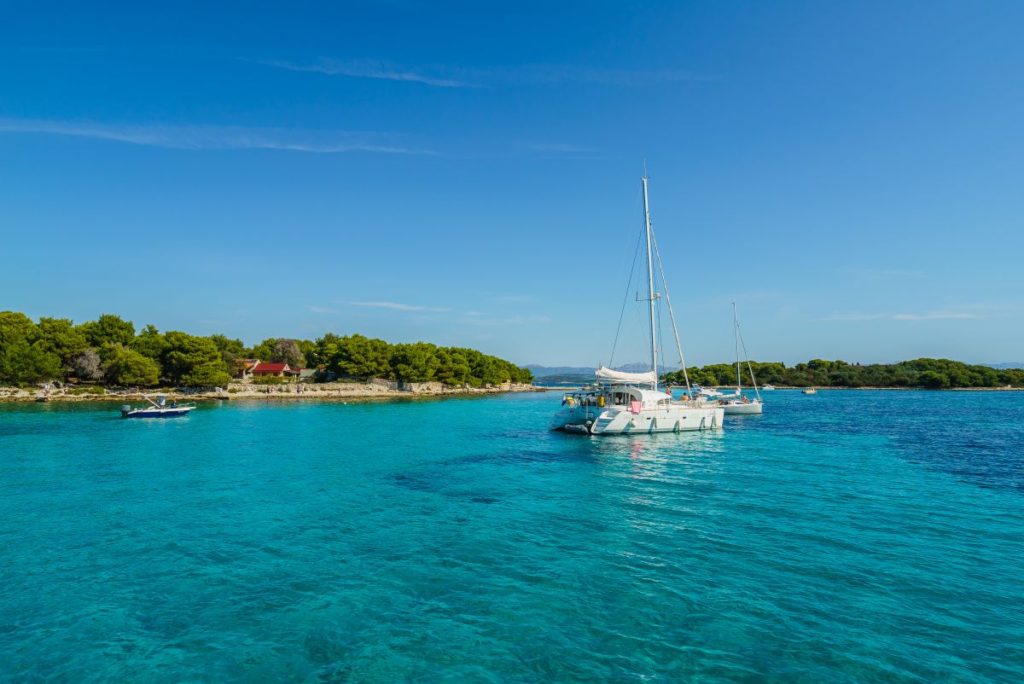